Fallingwater is a house designed by architect Frank Lloyd Wright in 1935, 43 miles southeast of Pittsburgh, PA. The home was built partly over a waterfall, as a weekend home for the Kaufmann family.

The house is listed in Smithsonian‘s Life List (28 places to visit before you die). In 1991, the American Institute of Architects named the house the “best all-time work of American architecture”. In 2007, it was ranked 29th on the List of America’s Favorite Architecture (AIA). It was designated a National Historic Landmark in 1966. 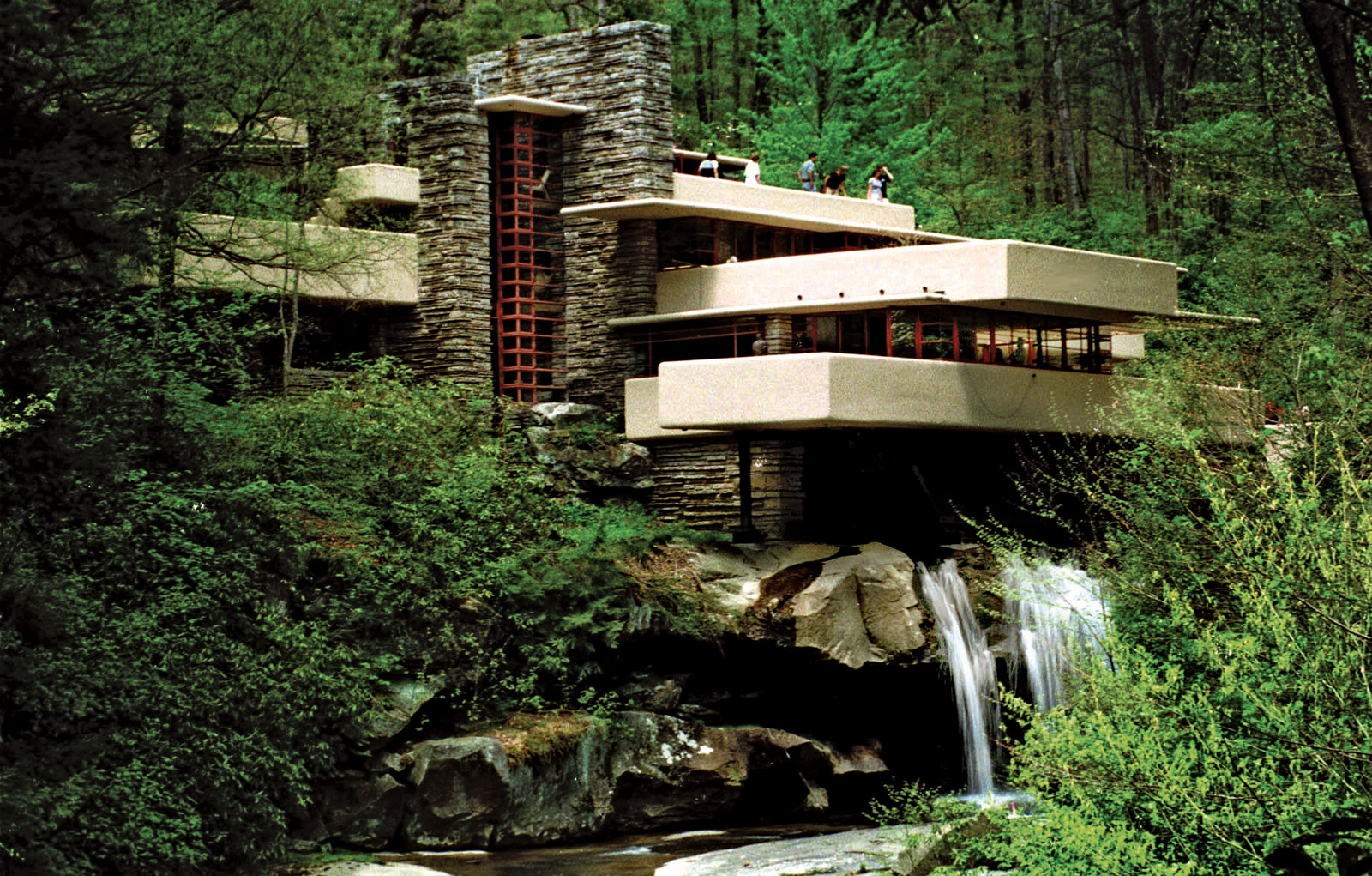 Wright’s passion for Japanese architecture was strongly reflected in the design of Fallingwater, particularly in the importance of interpenetrating exterior and interior spaces and the strong emphasis placed on harmony between man and nature. Contemporary Japanese architect Tadao Ando has stated: “I think Wright learned the most important aspect of architecture, the treatment of space, from Japanese architecture. 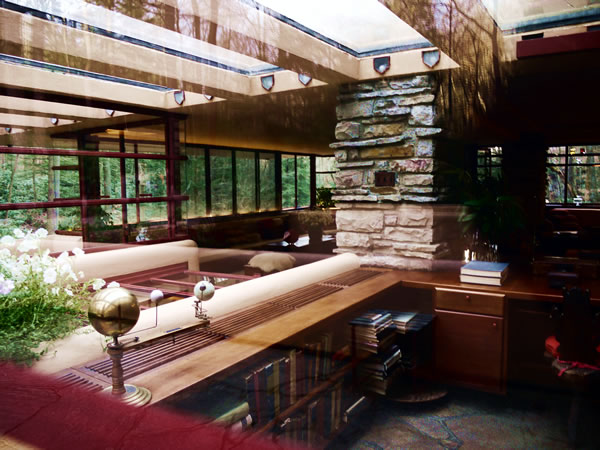 From the cantilevered living room, a stairway leads directly down to the stream below, and in a connecting space which connects the main house with the guest and servant level, a natural spring drips water inside, which is then channeled back out.

The design incorporates broad expanses of windows and balconies which reach out into their surroundings. The staircase leading down from the living room to the stream is accessed by movable horizontal glass panes. In conformance with Wright’s views, the main entry door is away from the falls. 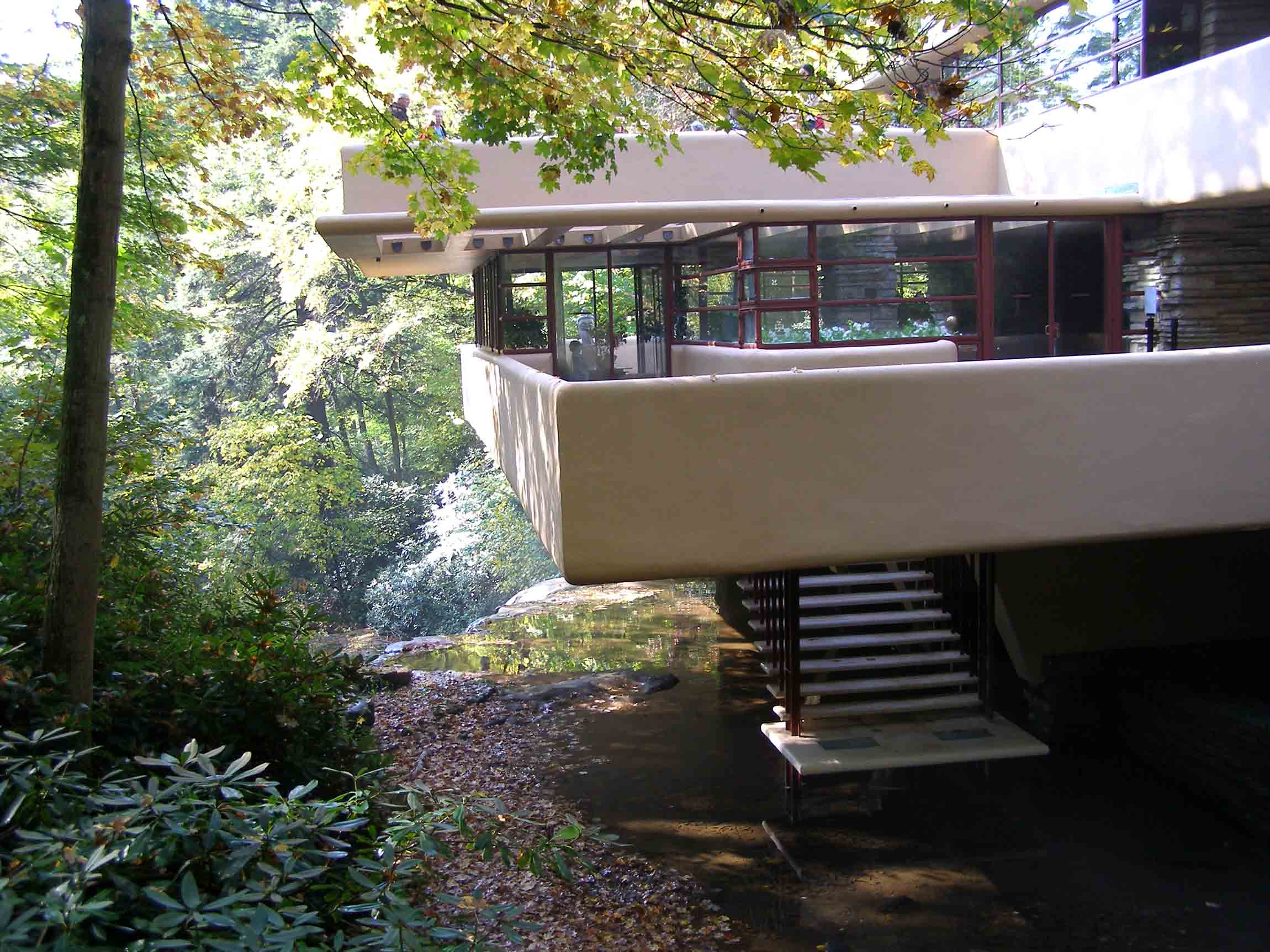 It’s hard to think of a house more unique than Fallingwater. We recommend you paying a visit whenever you have a chance to visit Pennsylvania.

Prev: How to Assess a Property’s Potential – For Buyers
Next: ​1) STAY INFORMED – Hurricane Season Preparedness Series

Please provide your name and email